Leave Nothing to Chance

Carlyle Street is a brand consultancy that provides certainty to CEOs, government officials and celebrities in an increasingly complex global political and media landscape.

High-profile people and organizations are in a tough spot. It has never been harder to navigate the increasingly tumultuous waters of today’s news and social media cycles.

We work hand-in-glove with executive leadership teams to deliver extraordinary solutions to these critical challenges.

An on-campus visit for boards of directors and leadership teams who need clarity and forward-looking insight on decisions from Washington and London.

A weekly briefing detailing the latest on-the-ground intelligence from Democratic and Republican offices around Capitol Hill.

STATE OF PLAY: We’ve helped propel one of the Democratic Party’s preeminent stars in Washington and played a central role in advising him on communications strategy and stakeholder engagement.

STATE OF PLAY: We were retained by a CEO who sought assistance in strengthening his personal brand and advising his company’s communications personnel on how to write more effectively for the C-Suite. We’ve since helped position that individual as a leading executive voice on issues in his sector.

STATE OF PLAY: We helped an NFL veteran protect his reputation as he faced an onslaught of negative performance-related news stories. We counteracted the damaging stories, inserted positive news and took his foundation’s work to the next level with partnerships on Capitol Hill. He subsequently signed a lucrative deal with a new team. 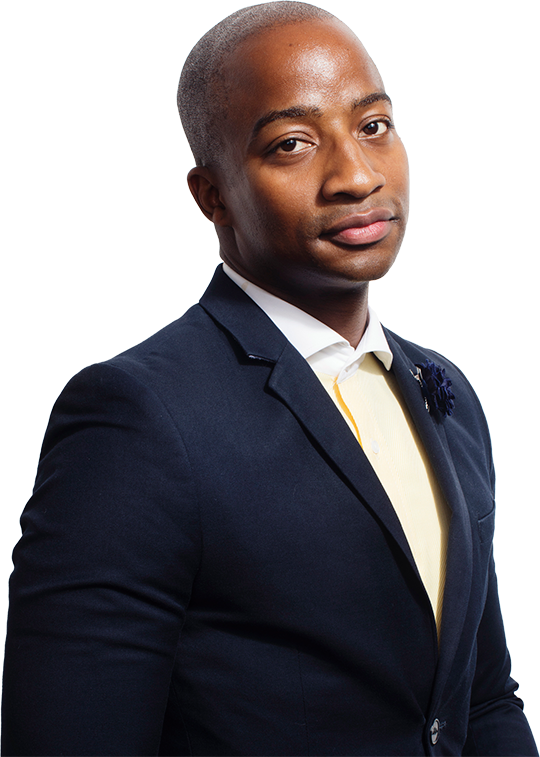 A Capitol Hill veteran, Hardaway began his career as an early part of President Obama’s team in Chicago and went on to work in multiple capacities for Obama through his rise to the presidency. Hardaway also worked for Senate Minority Whip Dick Durbin and Bill Nelson, a former U.S. Senator who is now NASA Administrator under President Biden.

In his final role in public service, Hardaway worked as Congressman Hakeem Jeffries’ top advisor on messaging, communications and stakeholder engagement. As Jeffries’ longest serving communications director, Hardaway helped him become one of the sharpest messengers in American politics. When Jeffries was elected to Democratic leadership, he appointed Hardaway to serve as head of communications for the House Democratic Caucus, where he advised its 239 members of Congress on media relations, strategic messaging and crisis management.

Hardaway is the publisher of Hardaway Wire, a political intelligence briefing read by CEOs and government officials across 59 countries. He founded the Bipartisan Dinner Group, a private gathering of government officials, lobbyists and reporters committed to mending relationships across the aisle. And he is a member of UNICEF’s Next Generation.

Every challenge has a solution.

Our tactical team will develop a custom battle plan that moves the needle on the issues that matter to you.